Controlling Fat, Oil & Grease at Your Premises
In recent times there have been more and more cases of main sewer lines being full of fat and grease and have the infamous name of FATBERG. The fatberg is the cause of lots of fat and grease going into the system and more often than not it’s near restaurants and such like due to the volume of fat that goes down the sinks.

It’s no easy task clearing a FATBERG and in Cardiff Bay Welsh Water spent months during 2019 clearing one out and this caused a big disruption for all businesses near by (which are mostly restaurants). These type of blocks do cause environmental problems as well as health risks and when the main drainage system is completely blocked it can lead to raw sewerage spilling out into the streets. 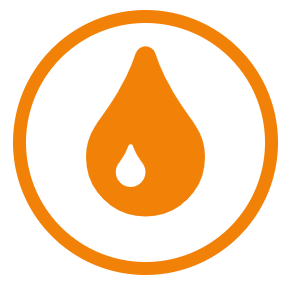 Managing fat, oil and grease
Across the country we can all at some time or another admit to letting some fat, oil or grease go down our sinks, however, in our own homes it contributes just a small amount to the problem of creating a fatberg in a main sewer line. Commercial kitchens more often than not are the main cause of fatbergs due to the volume of customers they serve food to and the fast paced environment they work in, also the main cause of block within commercial kitchens internal pipes is fat, oil and grease.

You can reduce the amount of fat, oil and grease that goes into your pipe system by taking precautions like scraping fat off plates, or draining the fat through a sieve into a container however the main way of stopping it going into the pipe altogether would be installing a grease trap. 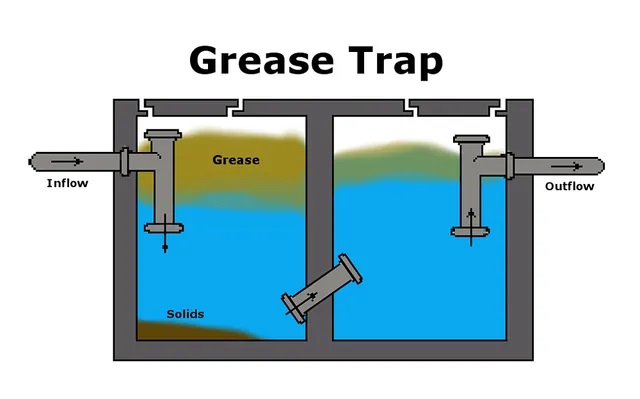 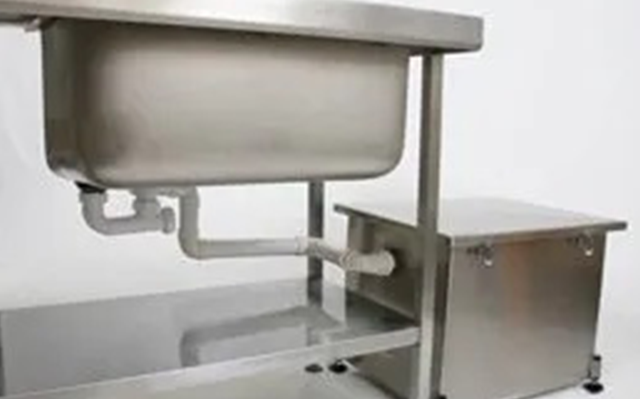 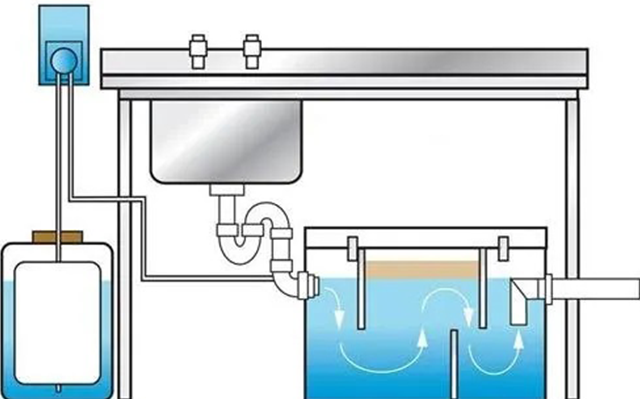 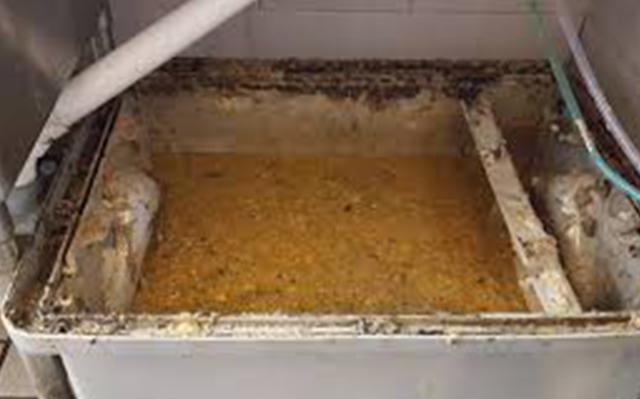 Grease traps can be installed inside or outside the property and are a requirement for commercial kitchens new and refurbished. The role of the grease trap is to stop fat, oil and grease from entering into the pipework and then onto the main sewage system, they retain the fat, oil and grease and once it cools it will separate from the water. Once hardened it can be removed.